Where it all started

In 1998 participants at the Tertiary Learning Centres Network of Aotearoa/ New Zealand conference supported the idea of exploring how those working in this area might become an association which provides a forum for discussion and a means for sharing information on resources, courses and conferences. The group appointed six people (from the different types of institution, with a good geographic spread) to be a Working Party.

The Working Party reported to participants at the 1999 conference in Nelson. Those gathered unanimously assented to the formation of an Association, with the view to seeking Incorporated Society status at a later date. This association was then formed and the name The Association of Tertiary Learning Advisors of Aotearoa New Zealand (ATLAANZ) was confirmed at the 2000 AGM. The Association was incorporated in 2003. 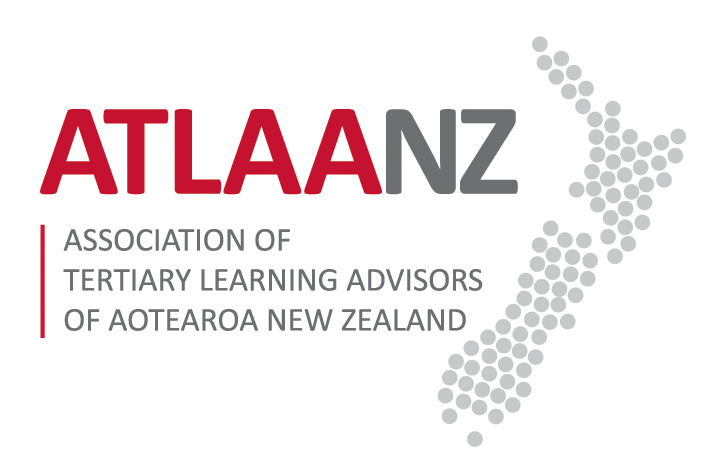